In8 Motion is home of the Shadow Staging Systems product lines.  We are dedicated to developing products to reduce physical demands, provide simple inventory control and simplify workflow while removing non-productive labor-hours from the work day.  Our team is dedicated to educating industries on the benefits Tool Staging brings to the companies we serve.

The company is located in Omaha, Nebraska. We have worked very hard to deliver a quality product manufactured in the heartland of America.  We are dedicated to our customers and welcome feedback and suggestions of other options you would like to add to your Shadow system.

To provide impactful products with innovative simplicity, gaining profitable results for our customers. To build company success through a fun, productive and challenging work environment. To maintain profitable production in the United States. To support programs which identify and empower youth with the talent to build the industries we serve. 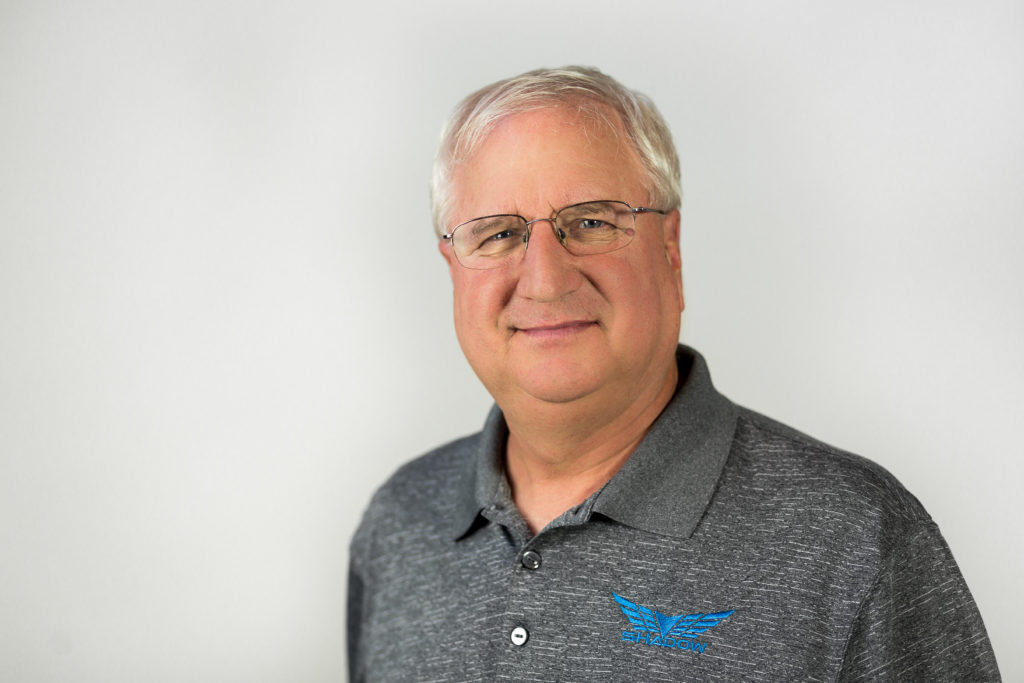 Patrick Gerard is the original inventor of the Shadow Staging System. His has a B.S. degree in Agronomy from the University of Nebraska. At the university he first put his invention practices to work by developing machines to improve best practices, most are still used today. Pat worked as a turf specialist for one of the largest chemical companies in the United States where attention to detail was a must.

He later left and started a small engine repair business where he was free to follow his mechanical passions. It was not long before he decided he needed a better way to control the tools he used in his shop. They were taking control. He also needed to reduce the physical demands required to retrieve and return them. This was where the idea for the Shadow Staging System was born.

It took many trials using various means of expanding the tool wall. It was only when the slide out panels (wings) were added that complete balance was achieved. He found this new invention to be very helpful but it was still against the wall. It was when he added casters and finally ended up with the 8″ wheels for easy movement that the true time savings came to reality. That is when he called Kelly to see what she thought…. 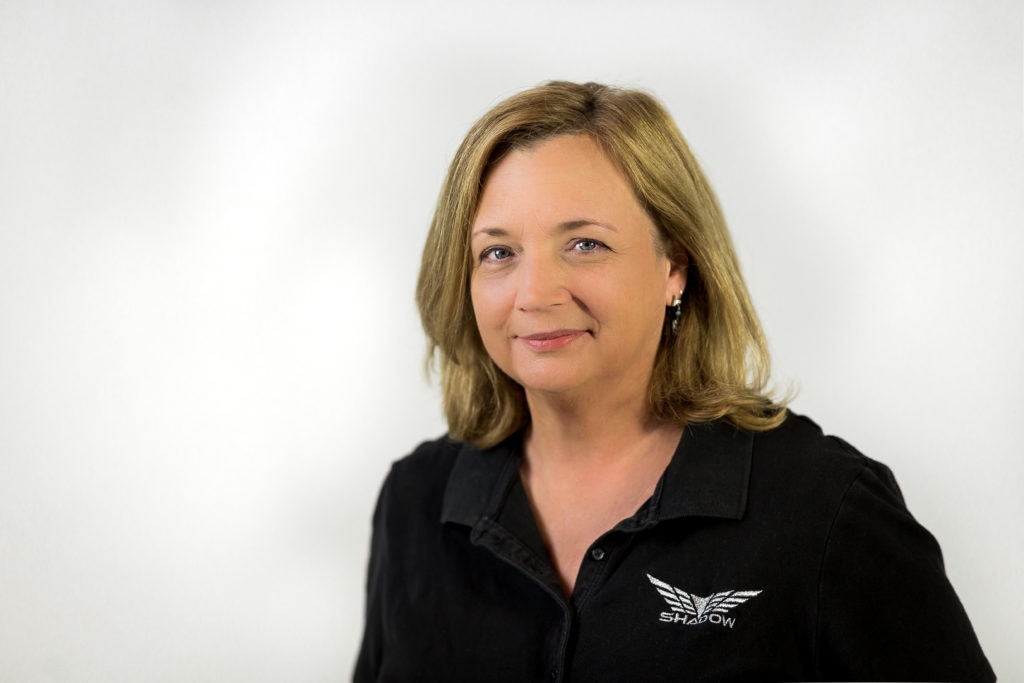 Kelly Tvrdy Benes is the founder and CEO of In8 Motion. She holds a B.S. degree in Agricultural Education but quickly moved into the industrial mechanical world. She has launched or helped launch many industry changing machines/devices. She holds numerous patents for manufacturing processes starting from the 25 years she was co-owner and founder of a custom design and build automation company in Fremont, Nebraska.

She often states that the introduction to the initial Shadow system shocked her into being speechless. The simplicity and time savings were so obvious. How could she and every other designer all try to work around the shortcomings of using drawers for tools and not try to change it! She could not believe it didn’t exist, though she had never seen it. As luck would have it, it did not.

In8 Motion began after achieving a patent on the initial Shadow Staging System. Then the work of gathering information from a broad base of mechanics began which leads the company to where we are today.